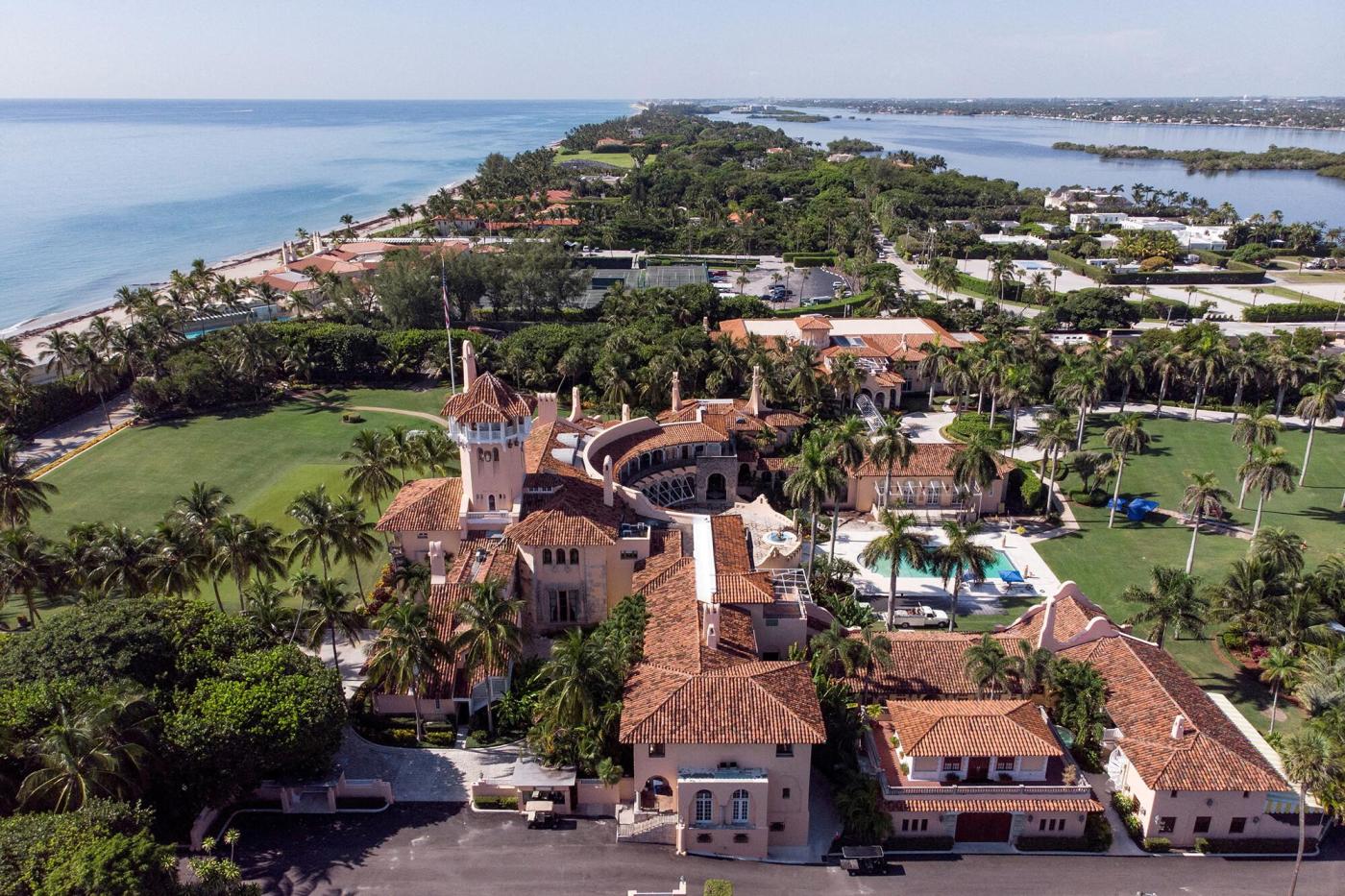 A federal appeals court is allowing the Justice Department to continue looking at documents marked as classified that were seized from former President Donald Trump’s Mar-a-Lago home and resort.

The emergency intervention upends a trial judge’s order over those documents that had blocked federal investigators’ work on the documents, and is a strong rebuke of the Trump team’s attempt to suggest without evidence that materials were somehow declassified. Trump’s options to block the criminal investigation are now dimming with one of his only remaining possibilities being an emergency request to the Supreme Court.

The ruling was issued by a three-judge panel of the 11th US Circuit Court of Appeals — two of whom were nominated by Trump.

A special master’s review of that subset of about 100 records, which would’ve allowed Trump’s legal team to see them, is now partially stopped. The special master, Judge Raymond Dearie, is able to continue his work reviewing the rest of the material seized from Mar-a-Lago, to make sure records belonging to Trump or that he may be able to claim are confidential aren’t used by investigators.

Those records — which prosecutors have said contain highly sensitive national security information — are at the heart of the criminal investigation into the mishandling of federal records after the Trump presidency. Concern over them was a major factor that prompted the Justice Department and a court to authorize the unprecedented search of the former President’s home.

Altogether, the 29-page opinion was a major boost to the arguments the Justice Department has made throughout the dispute over the Mar-a-Lago documents, while undermining several claims that Trump had made about the materials the FBI seized.

“It is self-evident that the public has a strong interest in ensuring that the storage of the classified records did not result in ‘exceptionally grave damage to the national security,’” the three-judge panel stated. “Ascertaining that necessarily involves reviewing the documents, determining who had access to them and when, and deciding which (if any) sources or methods are compromised.”

Throughout the litigation, Trump’s lawyers have raised vague questions about whether the materials are in fact classified. But they have not straightforwardly asserted in court that the former President declassified them, even as Trump himself has claimed outside of court that he did.

Trump’s lawyers had also sought to put off making any specific disclosures about whether the documents had been declassified while the special master initially reviews the materials.

The appeals court included an extensive takedown of the logic US District Judge Aileen Cannon put forward for ordering the special master review and for denying the DOJ’s request that the classified documents be exempted from it.

The panel dissected the rationale Cannon had presented to justify her intervention, saying she had put forward an “untenable” approach for letting an intelligence community assessment of the documents continue while the criminal probe into them was on pause. The government had “sufficiently explained how and why its national security review is inextricably intertwined with its criminal investigation” — a claim that Cannon had dismissed.

“The records’ classification markings establish that they are government records and that responsible officials previously determined that their unauthorized disclosure would cause damage — including ‘exceptionally grave damage’ — to the Nation’s security,” the prosecutors had told the 11th Circuit in a Tuesday night filing.

The Justice Department had asked for the 11th Circuit’s intervention in the Mar-a-Lago documents dispute after Trump successfully sued to obtain the appointment of a special master — an independent attorney — to pour through the roughly 11,000 documents the FBI had obtained in its search.

Cannon previously declined a Justice Department request that she pause the parts of her order that applied to the 100 documents identified as classified.

None of the three criminal statutes the FBI cited when it obtained the Mar-a-Lago search warrant hinge on the materials being classified, DOJ argued.

The three-judge panel that issued the unanimous ruling Thursday is made up of three judges, two of whom were appointed by Trump.

Judges Britt Grant and Andrew Brasher were appointed by Trump in 2018 and 2020 respectively, while Judge Robin Rosenbaum was appointed by President Barack Obama in 2014.

Before serving on the 11th Circuit, Grant — who was confirmed 52-46 in the Senate — was a Supreme Court justice for the state of Georgia and served as the state’s solicitor general from 2015 to 2016.

Brasher served as a district court judge in the middle district of Alabama before being appointed by Trump and was confirmed with vote of 52-43.

Rosenbaum was confirmed on a 91-0 vote in the Senate and served as a District Court judge in the Southern District of Florida before being appointed to the 11th Circuit.

In seeking to restart its criminal investigation into the documents, the Justice Department argued that Cannon’s order was hindering investigators from taking steps to assess and mitigate national security risks posed by how the documents were handled.

See also  Repairs on I-580 are the best one driver has seen in 55 years: Roadshow

Cannon said that a national security assessment of the materials being conducted by the intelligence community could proceed. However, the Justice Department argued that that assessment could not be decoupled from the criminal investigation.

The appellate judges found that the federal government and national security could be harmed by the pause in its investigation, and Trump’s team didn’t have good enough reason to review potentially classified records.

The court also didn’t dispute the Justice Department saying it couldn’t divorce the intelligence review of the documents from its criminal investigation.

“An injunction delaying (or perhaps preventing) the United States’ criminal investigation from using classified materials risks imposing real and significant harm on the United States and the public,” the court wrote.

“Courts should order review of such materials in only the most extraordinary circumstances. The record does not allow for the conclusion that this is such a circumstance,” the ruling added.

The 11th Circuit resoundingly rejected Trump’s arguments that he may have an interest in classified records that could keep them from federal criminal investigators.

Trump “does not have a possessory interest in the documents at issue, so he does not suffer a cognizable harm if the United States reviews documents he neither owns nor has a personal interest in. Second, we find unpersuasive Plaintiff’s insistence that he would be harmed by a criminal investigation,” they wrote.

“Because of the nature of the classified materials at issue here and based on the record, we have no reason to expect that the United States’ use of these records imposes the risk of disclosure to the United States of Plaintiff’s privileged information,” they wrote.