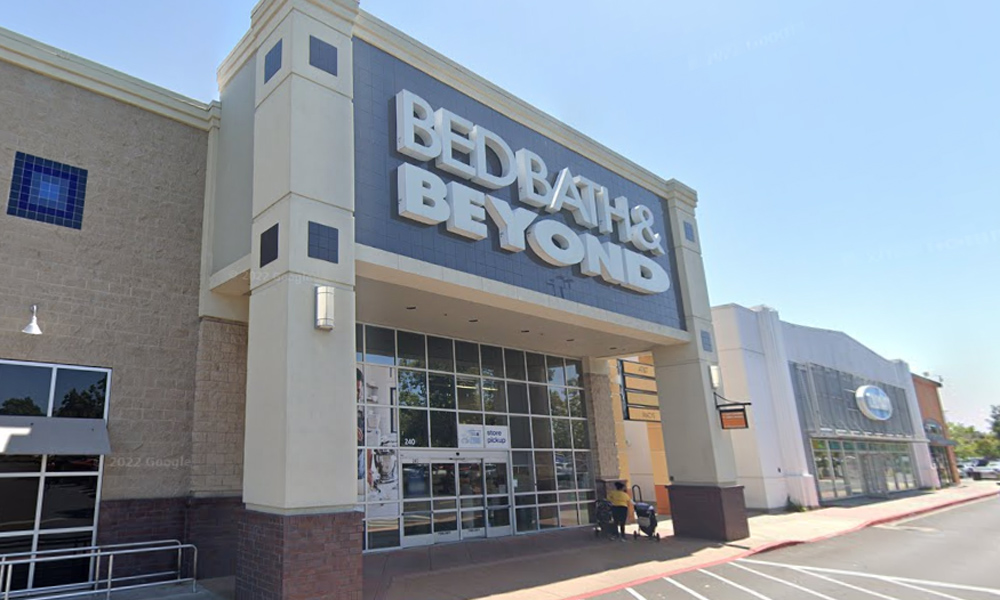 Bed Bath & Beyond has announced the locations of 56 of the 150 stores it’s planning to close by the end of the year. Two of them are in the Bay Area.

The downsizing is part of the retailer’s last-ditch effort to stabilize as it struggles in financial turmoil.

Along with closing stores, the company said in August it will lay off about 20% of its corporate employees. It also secured a crucial $500 million in new financing as the holiday shopping season approaches.

“All currently planned store closings have been announced, and we will continue to review our portfolio where it makes sense to profitably support our customers and business,” the company said in a statement last week.

The two Bay Area stores to close are in Larkspur (Larkspur Landing) and San Leandro (Bayfair Center). The exact closing date was not announced.

The previous round of 37 closures, in January and February of this year, saw the end of the stores in Campbell and Milpitas’ Great Mall.