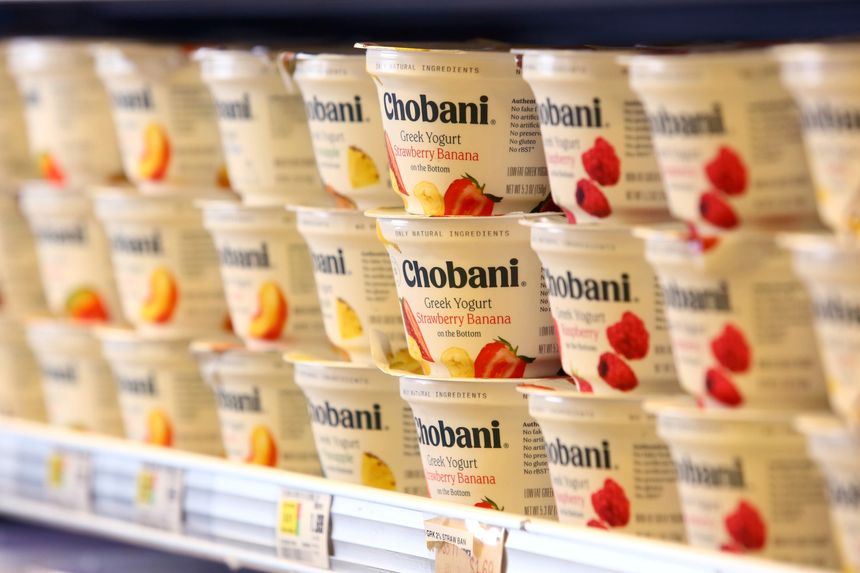 Chobani hired a permanent finance chief as it continues to weigh an initial public offering after withdrawing its planned debut earlier this month.

The New Berlin, N.Y.-based company, known for its Greek-style yogurt, on Thursday named

as chief financial officer. Mr. Gürkan stepped into the role on an interim basis in June after former CFO

stepped down the same month. Ms. Macedonio joined the company in 2020 to help Chobani prepare for its public debut.

Before that, he was a senior vice president at food and beverage maker PepsiCo Inc., responsible for leading the execution of mergers and acquisitions and partnerships. Mr. Gürkan additionally held leadership positions at food companies

The company had previously planned to go public in the fall of 2021, and then in January of this year, The Wall Street Journal reported. It initially targeted a valuation of as much as $7 billion to $10 billion, the Journal reported. In March, Chobani put the planned listing on hold as several executives left the company. The company has estimated it has about one-fifth of the roughly $10 billion U.S. yogurt market. It also produces coffee creamers and oat milk.

to the new role of senior vice president of international market development. The company has production facilities in Australia as well as in the U.S. and distributes its products to countries in Latin America and Asia, according to the spokeswoman.

Facebook and electronic cigarette company Juul Labs Inc. and has most recently been an adviser at management consulting firm Bain & Co.