Jacob Rees-Mogg is poised to intervene in a swoop on one of Britain’s leading technology firms by French giant Schneider Electric.

The Business Secretary will consider whether the proposed takeover of Aveva by a foreign predator raises national security concerns. 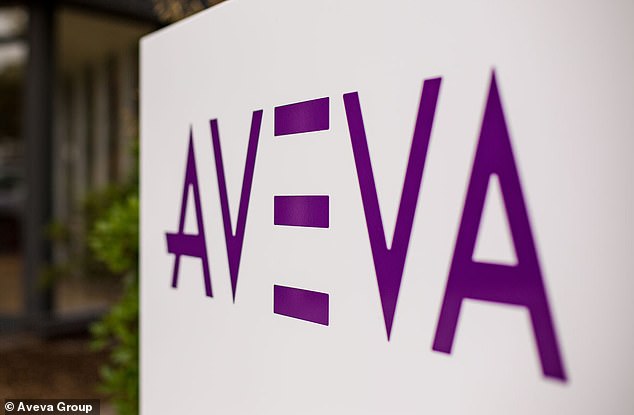 Critics say if Aveva is taken over its proprietary technology risks falling into Chinese hands. A source close to Rees-Mogg said if the deal raises concerns he will ‘have to look at it’.

A Government spokesman said: ‘While commercial transactions are primarily a matter for the parties involved, the Government has powers under the National Security and Investment Act to monitor and intervene in acquisitions where necessary.’

Schneider is understood to be in talks with authorities about the national security aspects. On Wednesday the firm struck a deal to buy the 41 per cent of Aveva it does not own, for 3100p per share.

The offer values Aveva at nearly £9.5billion and is a 41 per cent premium to its closing price on August 23, the last trading day before Schneider confirmed it was mulling a bid.

But it is below the 4420p Aveva shares were trading at a year ago, raising fears it is being bought on the cheap.

Aveva is one of the London Stock Exchange’s few remaining tech firms. It provides software to help engineers design major industrial projects as well as products that help run factories.

Virus protection firm Avast left after a £7billion merger with Nortonlifelock this year.

He said: ‘M&G is materially underwhelmed with the opportunistic £31 offer from Schneider, and we’re disappointed the Aveva board has recommended the bid.’