Johnny Knoxville, the seemingly immortal Jackass star, will do just about anything to get a laugh—but when it comes to getting dressed, he’s always played it relatively straight. That’s not a dig: on the contrary, it’s a sign of his commitment to an everyman uniform that defies trends and works with his professionally easygoing vibe. For over 20 years, Knoxville’s style has been defined by a punk-ish send-up of classic Americana, a mix of crisp white tees, worn-in work pants, and beat-to-oblivion Chuck Taylors. But arriving at the Jimmy Kimmel Show this week, the bona fide pop culture icon added a new twist, tossing on a floral shirt and denim jacket in a perfect fall layering move that—unlike his stomach-turning stunts—we highly recommend you attempt.

Knoxville’s talk show fit works because everything he’s wearing has looked undeniably cool for decades: Levi’s trucker jackets, Dickies, and high-top Chucks are all first ballot inductees into the menswear hall of fame. (Combining their powers into a sort of workwear-inspired Voltron is a can’t-miss proposition.) The real secret sauce, though, is the patterned button-up, which not only complements his kicks, but breaks up all of the neutral colors—and comes in the clutch when Mother Nature suddenly decides summer ain’t over just yet.

Best yet, each piece can be had for roughly 100 bucks—sometimes way less. (The sole exception is his tee, which Knoxville seems to have copped from WyCo Vintage in Kansas City. All that Jackass money has gotta be good for something!) If there’s anything here we’ll leave to the pros, it’s the “Big City” patch on the back of his jacket. For those of us who don’t get smacked in the face for a living, a denim trucker in the perfect faded wash is statement enough on its own. 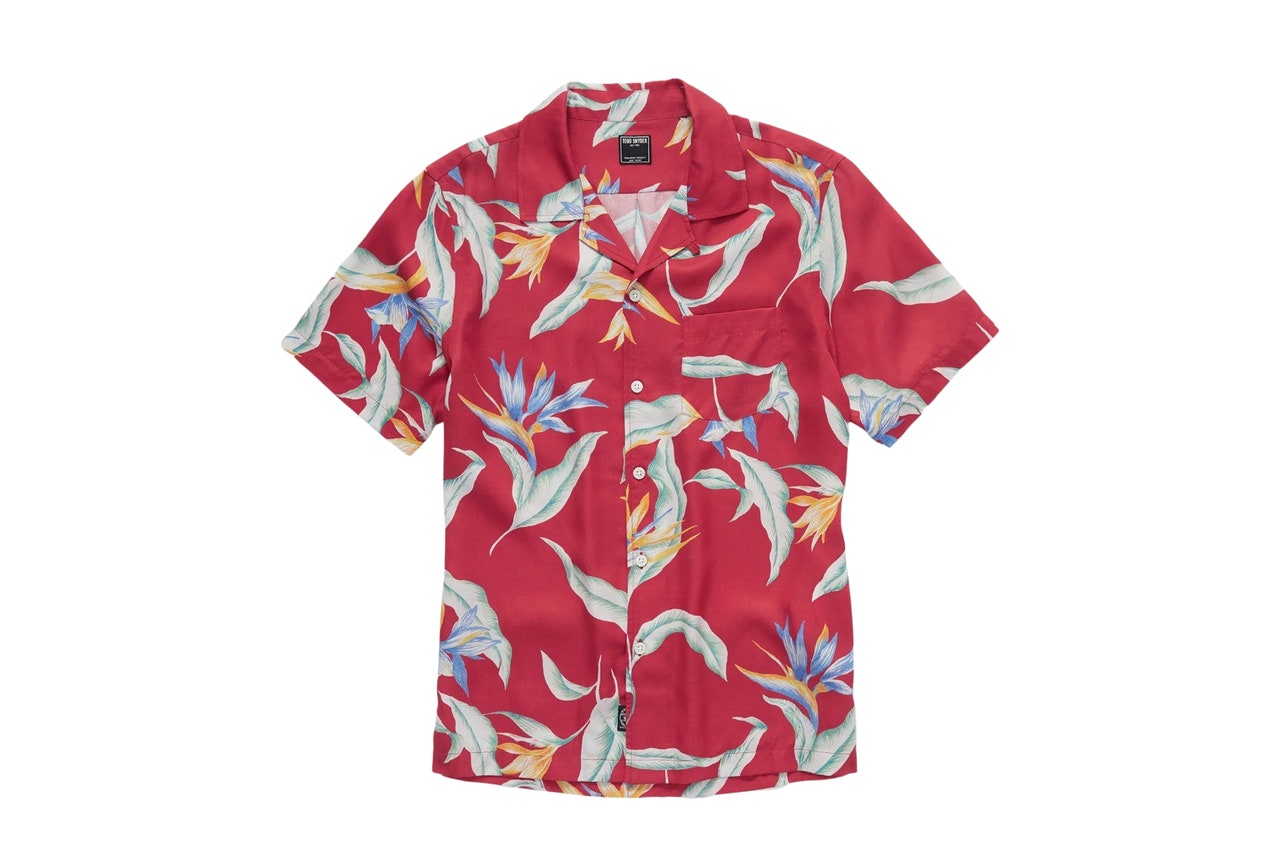 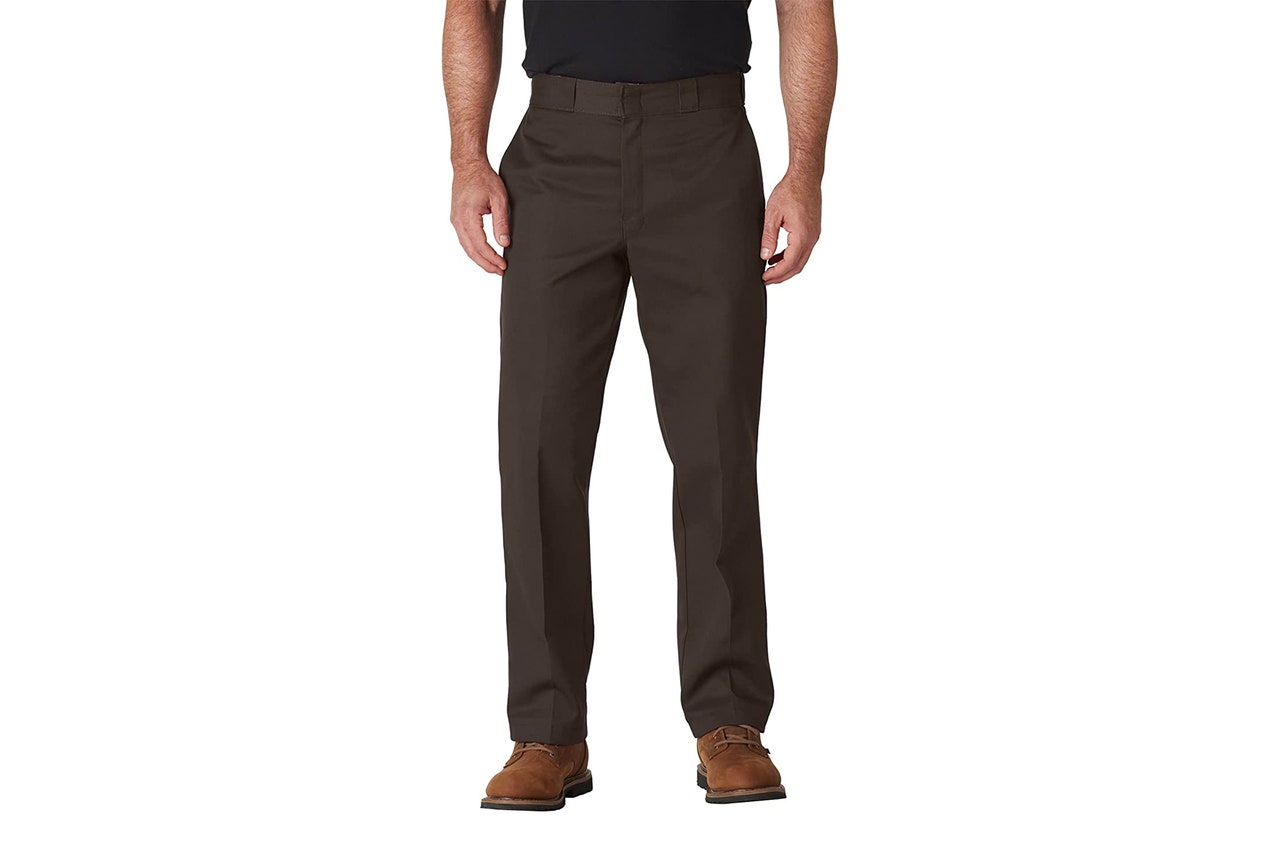 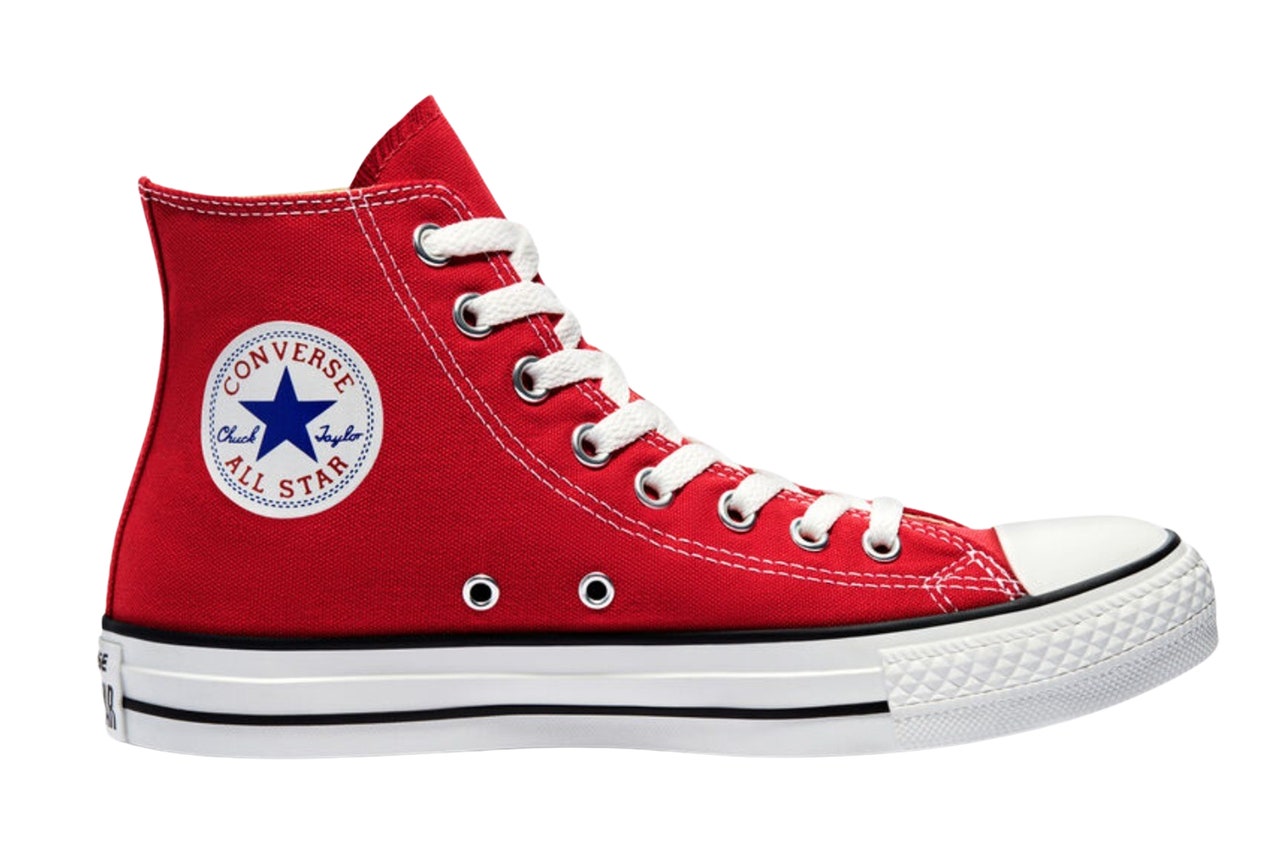