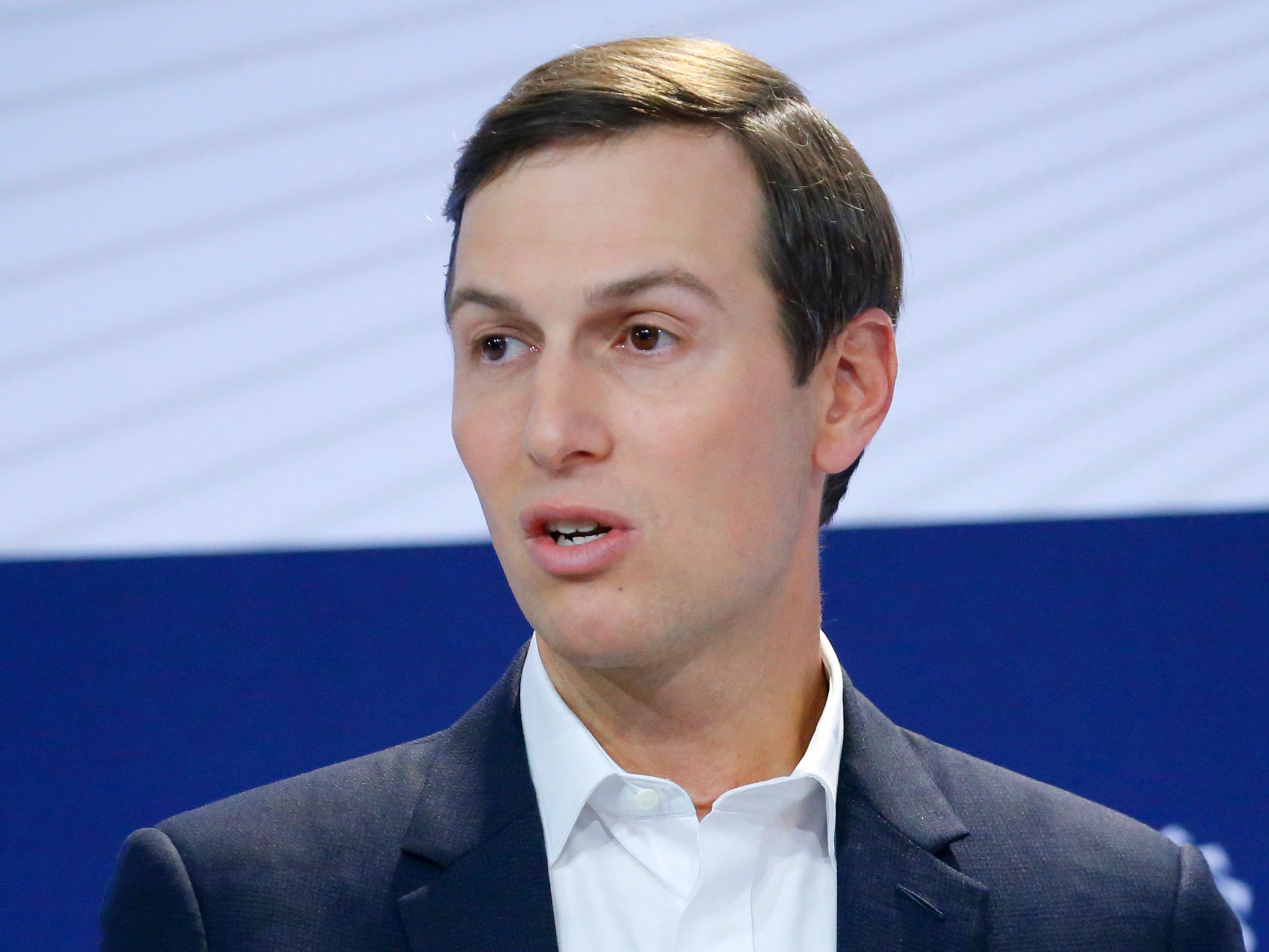 The son in law of former President Donald Trump said the flights amount to using the people fleeing Venezuela’s dictatorship as “political pawns” in the culture war over immigration.

“We have to remember that these are human beings, they’re people,” Kushner said on Fox News. “So seeing them being used as political pawns is very troubling to me.”

Jared Kushner criticizes Desantis’s flight of migrants to MV: “We have to remember that these are human beings, they’re people, so seeing them being used as political pawns is very troubling to me.” pic.twitter.com/zVCWxMUeES

Although Kushner did not name DeSantis, he may have been seeking to ding the man who is widely seen as a Republican presidential rival to Trump in 2024.

Kushner, who served as a senior White House adviser to Trump, took credit for what he called the successes of the Trump administration in limiting illegal immigration

Kushner blasted President Biden for undoing Trump’s border policies, leading to “the unfortunate humanitarian catastrophe that comes because of that.”

Kushner, a former Democrat, has at times taken more moderate positions on social issues than his father-in-law. But critics note he never criticized Trump’s policy of separating migrant children from parents at the border, which immigration advocates say was even more cruel than the DeSantis flights.

DeSantis unleashed a storm of controversy when he sent a plane filled with Venezuelan asylum-seekers from Texas to Martha’s Vineyard.

The conservative governor, who is running for reelection, says he is trying to expose northern liberals to the chaos caused by what he calls unchecked immigration at the southern border.

[ Biden mocks DeSantis over asylum-seeker flight: ‘We have a wonderful shoreline’ ]

But a San Antonio sheriff has opened a criminal investigation into whether the Venezuelans were tricked into boarding the flight with bogus promises of jobs and cash. A group of those on the flight have filed a class-action suit against DeSantis and the state of Florida.

A second flight was expected to arrive at an airport near Biden’s beach home in Delaware on Tuesday, but was scrapped without explanation.

On Thursday, a Democratic state senator said he would file a separate suit aiming to block DeSantis from using taxpayer money for the flights.