Pierce Brosnan doesn’t care who is named next James Bond

As the search for the next James Bond continues, one thing is for sure — Pierce Brosnan simply doesn’t care who becomes the next martini-drinking secret agent.

When asked who should be sipping on the “shaken, not stirred” martini after Daniel Craig, Brosnan made his thoughts on the matter abundantly clear.

“Who should do it?” he said to GQ magazine in a cover interview. “I don’t care.”

“It’ll be interesting to see who they get, who the man shall be,” he continued. “Whoever he be, I wish him well.”

Brosnan was the fifth actor to land the role of Bond, after Timothy Dalton who appeared as the secret agent in two films. 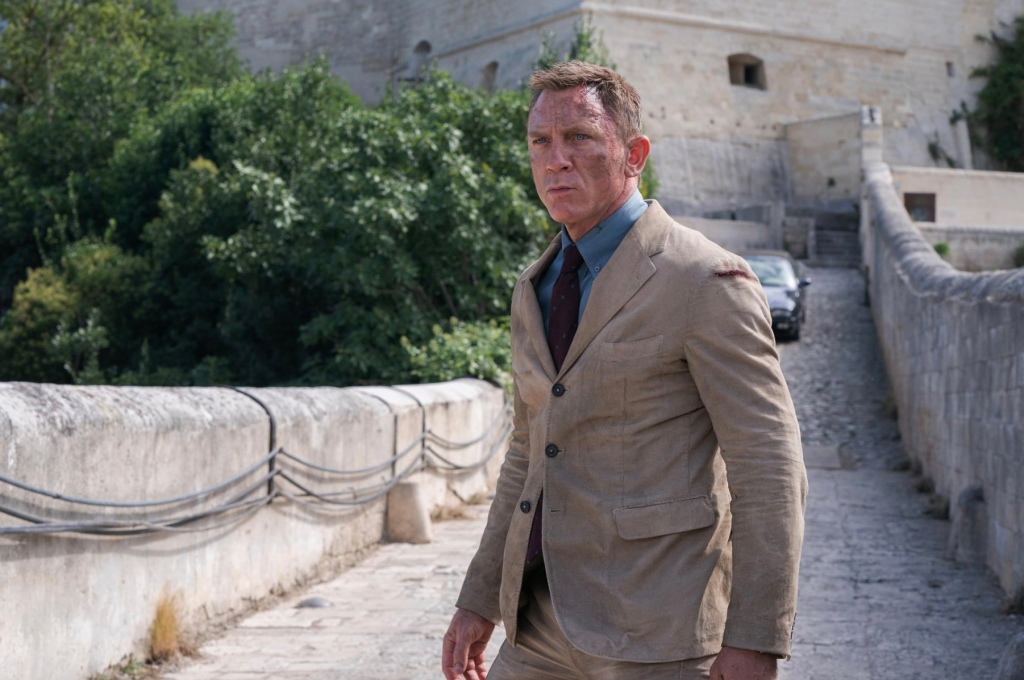 Daniel Craig as James Bond in “No Time To Die.”IMDB

Elsewhere in the interview, Brosnan revealed he’s only seen two of Craig’s five Bond films: “Skyfall” and the latest release, “No Time to Die.”

“I love Skyfall,” the actor told the outlet. When asked on his thoughts about “No Time To Die,” Brosnan appeared to throw shade at the film.

“I’m not too sure about the last one,” he revealed. Despite the thought, Brosnan applauded Craig for being “very courageous” and “very strong.” 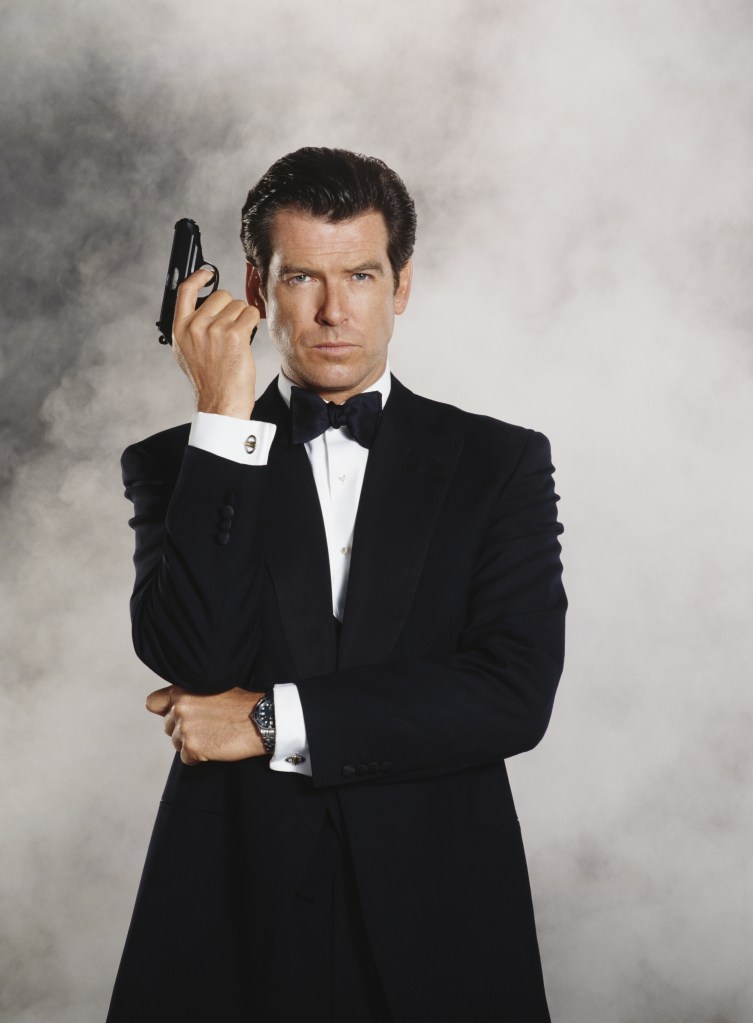 As the search for the next Bond goes on, talk of Idris Elba being the next 007 has been going on for years. Producers Barbara Broccoli and Michael G. Wilson recently responded to the whispers.

“It’s going to be a couple of years off,” Broccoli said. “And when we cast Bond, it’s a 10-, 12-year commitment. So he’s probably thinking, ‘Do I really want that thing?’ Not everybody wants to do that. It was hard enough getting (Daniel Craig to do it).”

Wilson pointed out that Craig, who is now 54, was in his 30s when he first started as Bond. With Elba being 50, he would be at least in his 60s by the time he would call it quits, making the casting look unlikely.